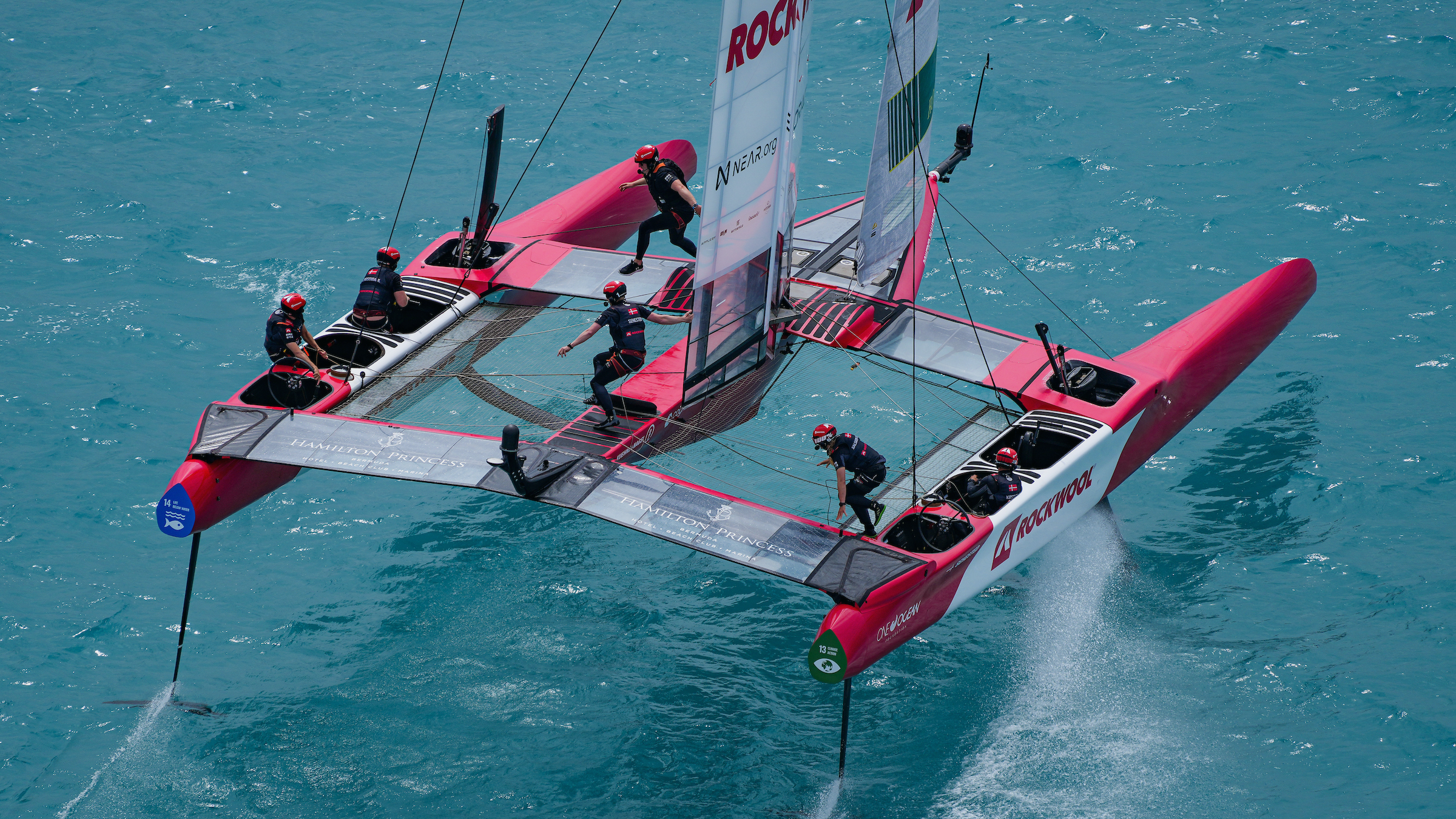 Everybody’s excited as SailGP - sailing’s pinnacle league - heads to the greenest capital on Earth to deliver an action-packed weekend for the ROCKWOOL Denmark Sail Grand Prix on August 19-20.

Located in Copenhagen with its stunning, fairytale harbourfront and strong tradition for yachting, fans in Denmark will experience the adrenaline rush of supercharged foiling F50 catamarans for the second time. Home favorites Denmark SailGP Team presented by ROCKWOOL - driven by Nicolai Sehested - and Olympic medalists Katja Salskov-Iversen, Anne-Marie Rindom and Martin Kirketerp team up to go head to head with ten of the world’s best sailing crews on the Danish waters in a nation vs. nation battle for the global championship. Excitement and drama will be nonstop as the fleet of identical foiling F50s fly by spectators at speeds of up to 100 kph.

Get your tickets to watch the ROCKWOOL Denmark Sail Grand Prix | Copenhagen including Waterfront and On-Water Fan Experiences, and the Bring Your Own Boat program.

Get closer to SailGP by taking part in Inspire, with Learning, Careers and Racing programs at every event.