The SailGP Championship is made up of a calendar of events which take place across the globe throughout the season, with each event made up of multiple races. 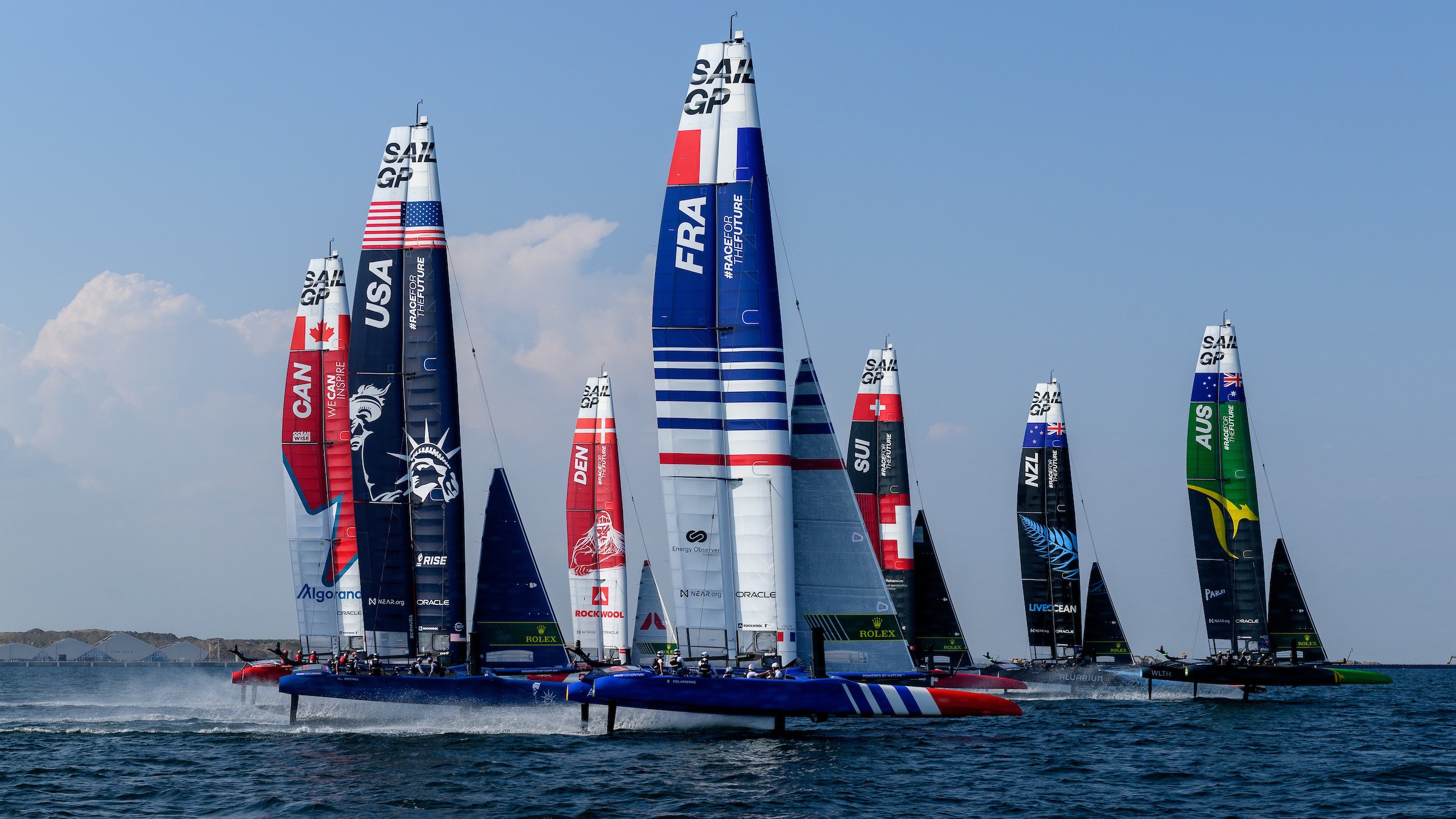 The six fleet races involve the entire fleet, with points awarded to each team relating to their finishing position. SailGP fleet races last approximately 15 minutes each.

A leaderboard is produced after each separate race to determine the event rankings, based upon how many points each team has been awarded in every race.

The last race of each SailGP event is The Final - a race in which the three highest ranked teams in the event leaderboard face off to be crowned event champions. If there is a scoring tie to qualify for The Final, the boats shall be ranked in order of their finishing places in the most recent race.

The final race at the last event of the season is the Grand Final - this is a race in which the three highest ranked teams in the season leaderboard go head-to-head to be crowned SailGP champions and win the monetary prize. 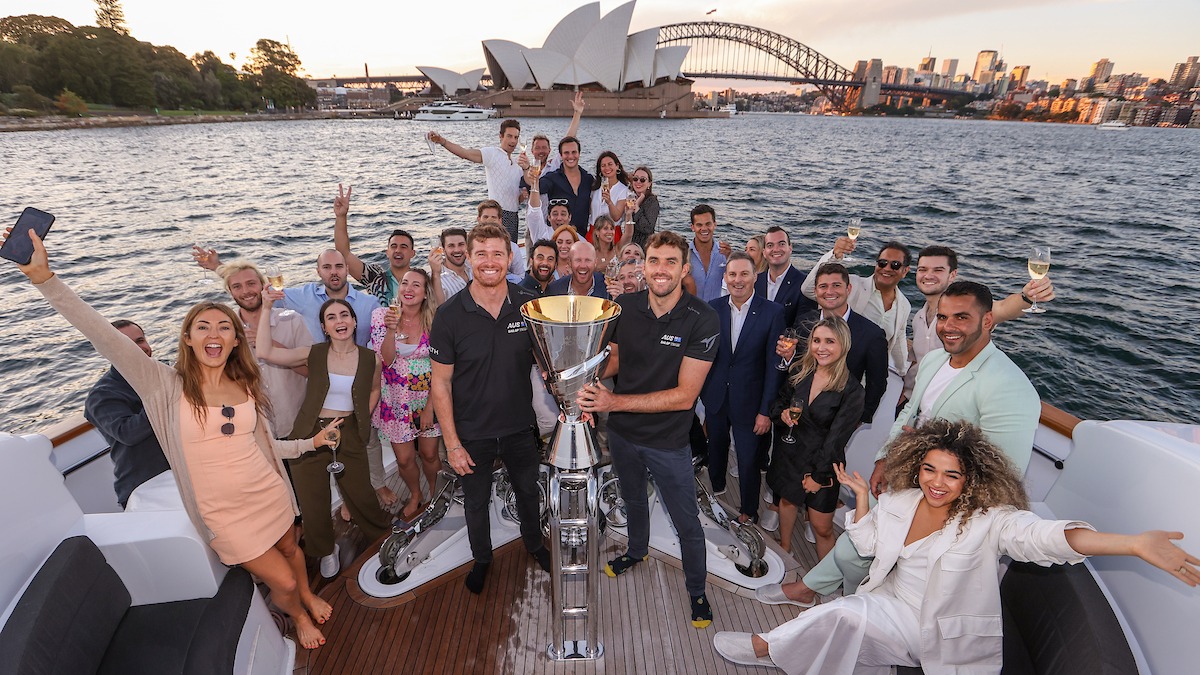